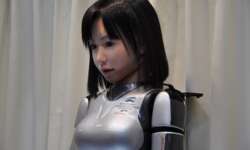 Domestic robots or home helpers can be used for household chores like vacuum cleaning and serving guests. Science inventions and technological breakthroughs have enabled the use and help of these artificial human beings to be greatly received and appreciate for the ease at which they are making be. Some people are even demanding much more improved robots that can actually think and do things just like a human in a more natural way With the trend and emergence of more technology, it is presumed that robots that are home helpers will be more common shortly than it has ever been seen. Right now, the most commonly used robot home helpers are vacuum cleaners. The vacuum cleaners use an air pump to create a semi or partial vacuum to suck up dust and dirt from the floors. The collected dirt and dust are also stored in the dust bag or cyclone for future disposal. These robots home helpers are actually creating and making work much easier and faster as well as efficient. All one needs to do is control the vacuum cleaner as it collects all the dust from the floors or tables and leaving them spotlessly clean

Robots are one of the most significant milestones in the field of science and technology. They are ready to replace human beings. They can even be a friend to you or a companion when you need someone. Japan is one of the birthplaces of most robots. In Japan, people are trying to design a robot that can even show emotional reactions like fear, anger, sadness, disgust, happiness, and even surprise. When you say a word like ‘war’ to the robot, he immediately shows the emotion of fear, and when you say love, the robot smiles with its pink lips. What more do you expect an assembled metal and wires to do? The future of robots is extensive and more sophisticated uses. Researches are going on to bring about a robot to monitor farming. The robot would know the need of the plants and act based on that. When a plant needs water, the robot will water them, or if the plant needs nutrients, it would be supplied by the robot. So the robot is not restricted to the computer field and heavy machinery industries, motor industries, and paddy fields. 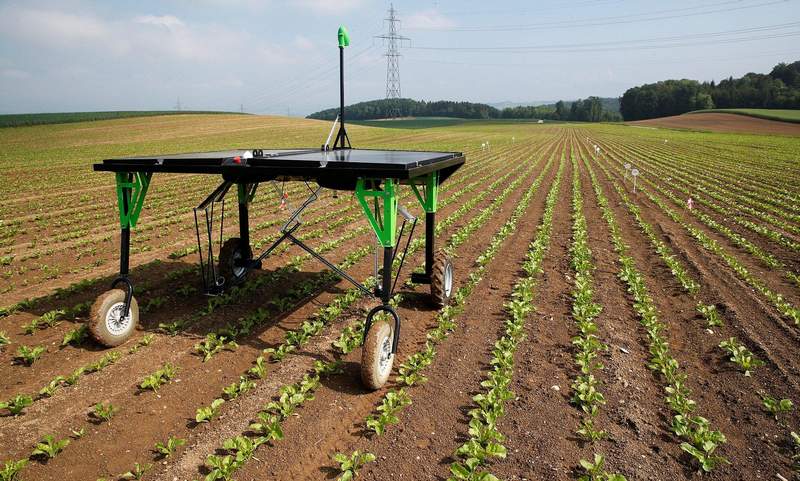 How about pressing a button to get the food for you or order the robot to bring a coffee. Life is sophisticated now. We have robots for everything. One important field that is indispensable is farming. There are many evolutions and extinctions in the various fields, but farming is the field that needs to flourish always since it is one of the sources of food for human beings. How about even farming is sophisticated controlled by an intelligent robot. This would be one of the milestones in the field of farming and the field of robotics. Researches are going on in these topics to build a robot that can manage a field, water plants and manage its own requirements. 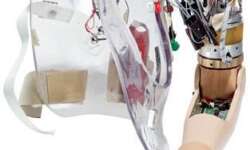 The human mind is an excellent feature of God’s creation. Only with our mind, our body parts are controlled and made to do certain activities. Thus, when a person is brain dead, he cannot move his body or lift his arms and legs. The mind is the main thing needed to make the whole body function more effectively. Now, according to the new research study, the human mind can control robot arms. Robot arms are fitted to persons who have lost theirs in an accident or through some other means. For those who are disabled, just a mere robot arm which does actions only when a button is pressed doesn’t help. To make a more efficient and effective robot arm, scientists have created a robot arm that can be controlled by the person’s mind. The mind is used now though to control robot arms. The Rehabilitation Institute of Chicago introduced the first woman to be fitted with robot arms or bionic arm technology. This woman met with an accident, and her left arm was amputated from the shoulder. She has now been fixed with a robot arm with which she can now think and make the arm do the things…

Robot toys are trendy among children these days. Especially DIY robot kits are getting more popular as these kits stimulate imagination and creativity. Topobo kit is becoming a most playful robot kit with kinetic memory where the assembled robot can memorize its motion and play it back. It is possible to teach robot various motions like animal walk, dance by simply guiding it. Three researchers of MIT Media Lab developed Topobo. This is not a new toy, but since 2003 it was used for various exhibits, and only a few lucky could try this toy. Now, this kit is widely accessible. 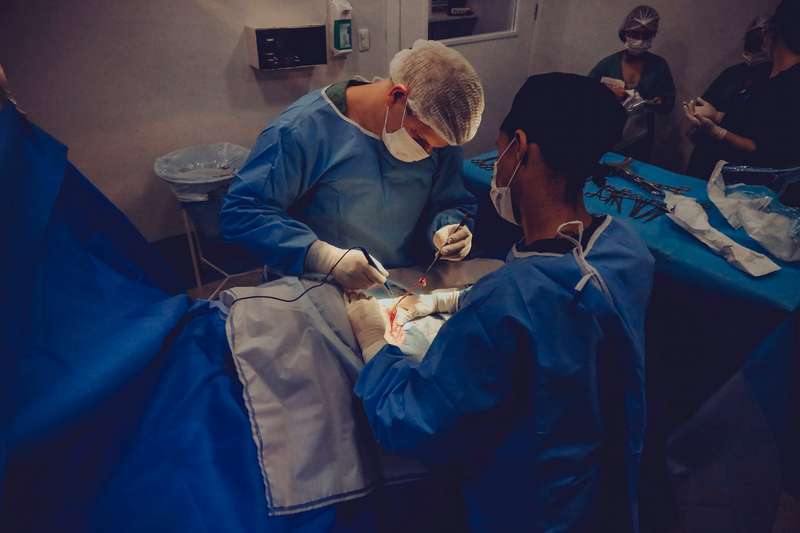 Surgeons in Australia are excited over new surgical robots they are with to work surgical operations on patients. These new robots tolerate surgeons to work operations using enhanced precision to reduce postoperative complications and actually require fewer poles during the surgical method. Here’s how it works: using the surgical robot’s help, surgeons’ diffident behavior two automatic arms inserted into the tolerant through small incisions. A high-resolution 3-D telescope accompanies the mechanical component so that the doctor can see what’s gratis on. Seated at a console, the doctor can then work composite travels such as making incisions, manipulating tissues, or even suturing tissues.