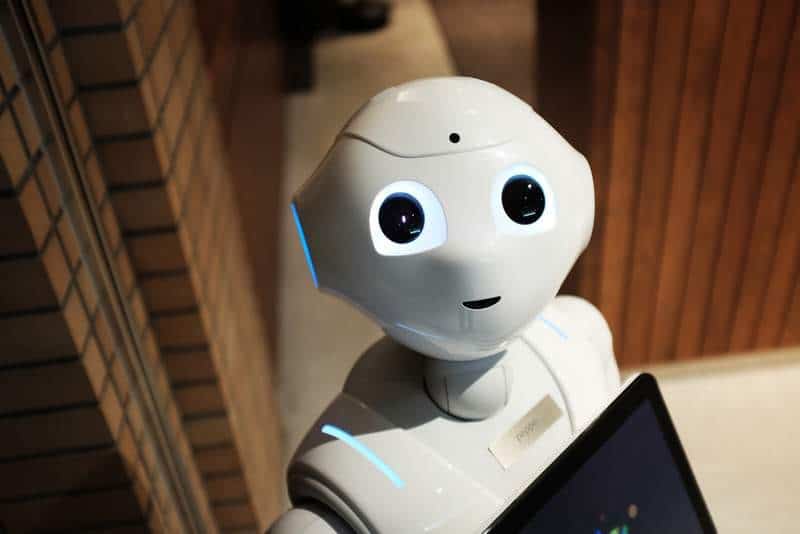 Technology has revolutionized people’s lives in many ways, and one of the most popular areas of technology is robotics. Robotic technologies have been used in fields like manufacturing, health care, and retail, to name just a few. But what are some cool robotic solutions that apply to homeowners? With the advancement of robotics and AI, it is no surprise that people see more and more innovations in their homes. From smart appliances to interactive home systems, there is something for everyone to enjoy. This link will take you to a page with useful home equipment. So, let’s examine some of the most innovative robotic realities currently available and explain why they are so exciting.

The advancement of technology has seen the rise and increased the use of robots at the workplace. From drones to robots that work alongside employees, today’s workplaces are equipped with different robotics. Ideally, robots are meant to increase productivity while making the workplace safer for employees and customers. However, like all machinery, they are prone to errors and malfunctions.  The slightest of errors can cause the greatest of damages and even fatal injuries on those near it. Dealing with such injuries may be very hard for you and may weigh heavily on your finances. To avoid this, here are tips on how to go about a robotic injury sustained at your workplace. 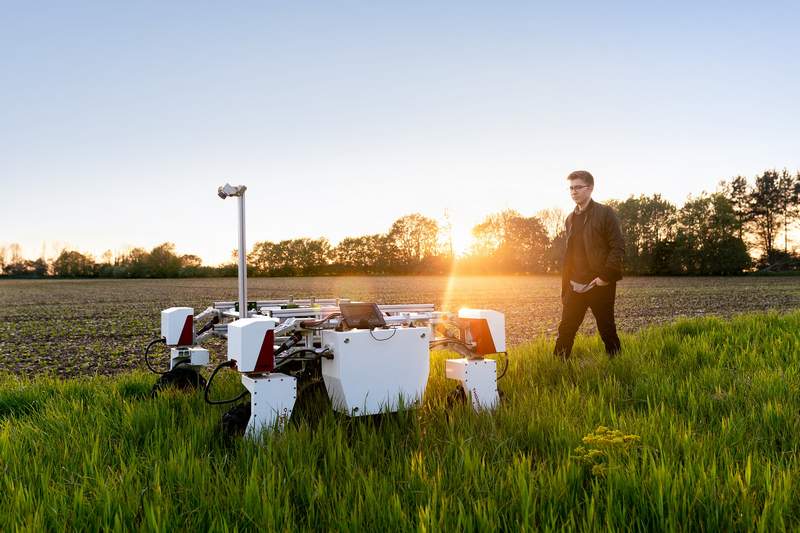 Agriculture has been the cornerstone of human civilization from the moment man decided to live in communities. The transition from hunting and gathering to farming marked the turning point for mankind. Since then, we have been improving how we grow our own food, and as the population increases, we are now faced with new challenges. Technology has allowed people to come up with better ways of farming. Ways that minimize input and maximize outputs. At the center of these innovations are robots, and the following are areas where they are applied in agriculture. 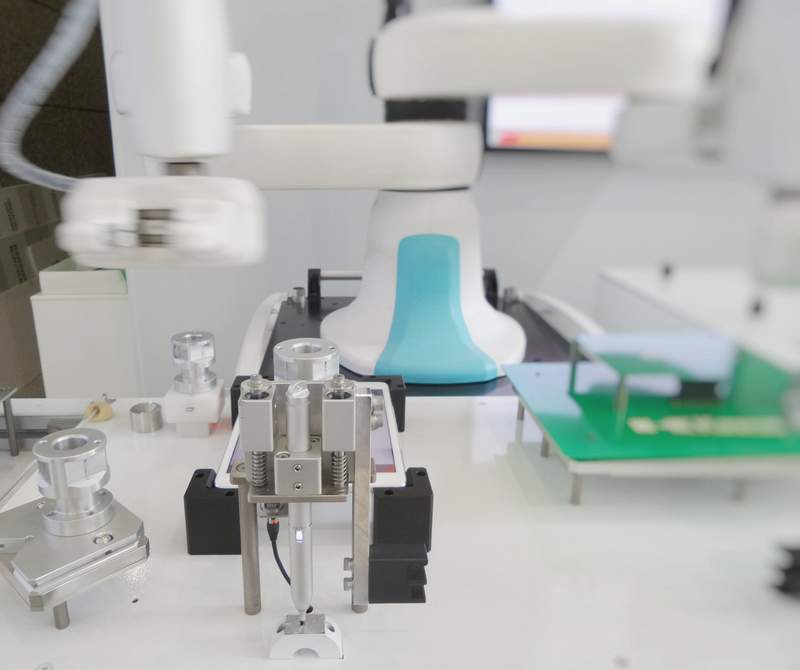 Collaborative robots are relatively new to the industry but are slowly transforming how work is done in every sector. There no other industry that has felt more impact than healthcare as far as robot applications are concerned. Think about the handling of toxic waste in hospitals, performing precision surgery, handling infectious patients, and so much more. Incidentally, this post was done when the world is yet again dealing with one the most challenging health crisis in decades- the Covid-19 pandemic. While collaborative robots have been deployed in healthcare and related areas before, this period challenges those in the industry to push the boundaries in terms of the use of collaborative robotics in healthcare. Areas of interest during this period include: 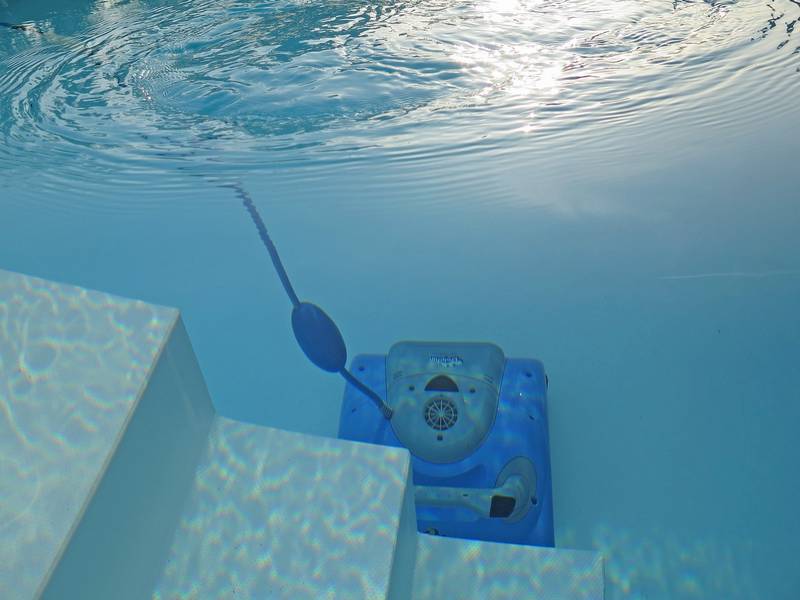 Buying a robotic pool cleaner is one of the best investments if you want to keep your pool clean. However, not all pool cleaners are the same. Pool cleaners vary depending on needs and standards. With colossal brands in marketing, choosing the best can be a daunting job. The tips below will help you choose the best robotic pool cleaner. 1.      Pool size The size of your pool can impact the efficiency and performance of your machine. Models that use suction require hoses of varying lengths and electricity. Therefore, these pool cleaners will take longer and consume more energy. A robotic cleaner that has powerful brushes and navigates the pool on determined paths offer the best cleaning performance. They do not rely on the pool system to clean. A small range of cleaner also affects productivity. 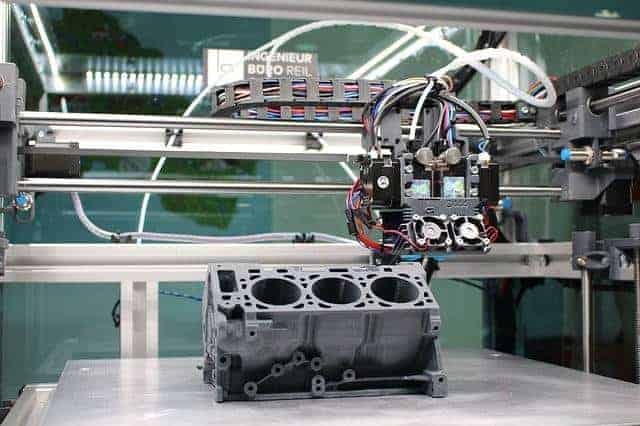 Industrial robots have a place in the automotive industry, but it took tens of years to get where they are today. Most basic robotic ideas go as far back as Leonardo da Vinci. The modern robot, as we know it, emerged in a play in 1921. The robots in this play were mechanical beings who were human helpers but later revolted and took control of the world. This was certainly not a very good start for robots, but things and mentalities have changed over the years. The automotive industry took time to adapt to robotic technology, but there was no going back once it did. Robots are a significant contributor to the automotive industry in different capacities. Here are some of the most common robotic applications:

In the past, people did everything slowly. At best, people created every through sheer willpower and their bare hands. Even with the aid of simple machines, people always had a limit for everything, even though a lot of them had ingenuity and creativity. If it weren’t for innovators such as Leonardo da Vinci, we would still be in the dark ages today. These people were often overlooked, even considered crazy by some, as they were way ahead of time. If you notice the blueprints and art of da Vinci, you’ll see that most of them have been brought into existence. Some of his work in the past were: Flying machines. Considered by a lot as crazy as flying was only for creatures. Now, some planes travel at the speed of sound.

Robotics combines engineering and science in a dedicated interdisciplinary field, focusing on designing, developing, and building robots for a number of applications and tasks for just about any industry. Tremendous advancements have been made in the last two decades, and the first use of autonomous didn’t occur until 1961, but the field of robotics has existed since automation was first introduced in the 19th century during the Industrial Revolution. If you are new to the subject, then you might find yourself having to read numerous resources and commit a lot of your time to study. If you are already taking a course, you may not have the time or energy to focus on your writing assignments. Utilizing a great academic writing service like Write My Essayz will help alleviate some of the stress you might be experiencing. Students from all over the world use these kinds of services to improve their writing in all disciplines. There are also a number of online tutorials and certification programs that help build the foundational knowledge students need before getting into a full program. We’ve identified the top three according to students’ feedback and commentary.

Robots have been a part of industrial production since the ’60s and have managed to last this long due to their speed and accuracy. Automation in production lines is one of the best things that have ever happened to manufacturing industries because it helped to increase productivity along the lines tremendously. Production line robots are also known as assembly robots, and they have numerous advantages and just a few drawbacks.