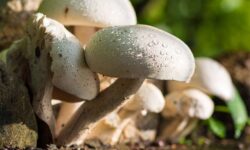 Grow bins are for both seasoned and newbies gardeners; they both can enjoy the benefits of a  mushroom growing kit. It has low maintenance and provides a chance to stay connected with what you eat. They are also fun to be involved in your cultivation sessions with your children who want to know a fun way about the science involved in the growing process. There are various benefits of having homegrown fresh mushrooms. Regularly eating mushrooms can help the body stay in balance and benefit you from its health-promoting properties. They are low in sodium and glucose, which means it is also safe for those with diabetes. Some of the other significant benefits of eating fresh mushrooms are : 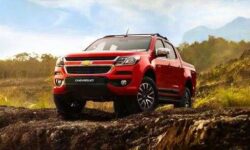 The Chevrolet Colorado is one of the best double cabins. This car has a very large body and has a weight of thousands of kilograms which makes this car has very, very high toughness in passing through any terrain such as muddy soil and rocks. This car with a passenger capacity of four people and has engines with cylinder capacities of 2,500cc and 2,800cc is sold at prices that are not too expensive to break through the dominance of Japanese products which are known for their reliable and easy-to-maintain engines. This car that weighs nearly 3 tons is equipped with a variety of technologies that make it safe and comfortable in any situation, anytime and anywhere. 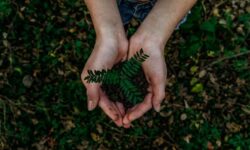 We cannot deny the fact that having an eco-friendly lifestyle is a great step to save our planet. However, letting our mindset and action go green will guide us to make our everyday decision will have some surprising personal benefits as well. They say that people are the root cause of all the environmental issues we are facing today. Sustainable living not only does limit the effect we contribute to the world but also in our life in general. It is best that we start embracing an eco-friendly lifestyle and influence the people around us to think twice and think about our lovely planet. As adults, we should teach the future generation to become environmentally conscious for their own sake. Something as simple as refusing to use single-use plastic will make a big difference. Here are some of the benefits of going green that will help you understand how beneficial an eco-friendly lifestyle is. 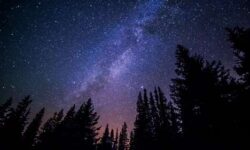 Amateur astronomy, or stargazing, is a hobby that many curious people partake in. Participants take an interest in observing celestial objects they see in the sky with useful tools and resources. The greatest thing about this hobby is that it can be done anywhere, and it doesn’t have to cost you anything. One of the best ways to learn about the night sky is from the comfort of your own backyard with a soft, cozy blanket – you can even make a fun family activity out of it. Although you can observe the wonders of the night sky and have a lot of fun doing so simply by looking up, there are some easy and exciting ways to enhance the experience. On that note, read on to learn how to enjoy watching the night sky in your backyard. 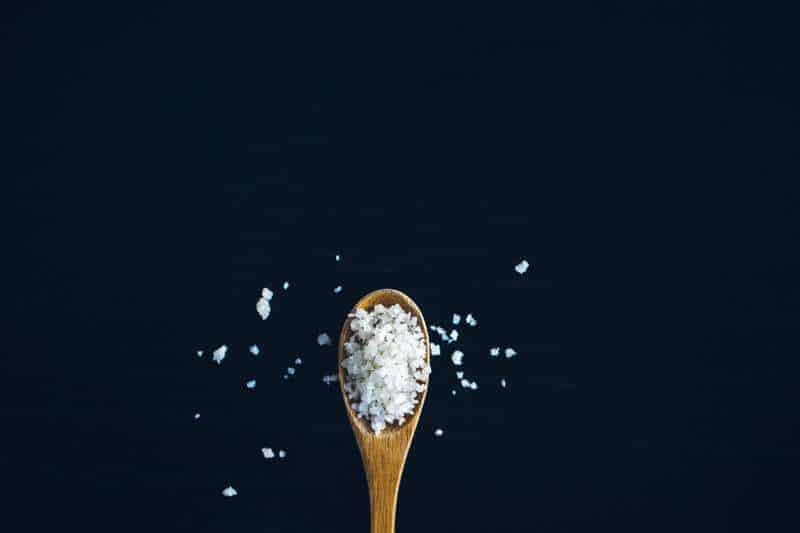 Firstly, it is important to note that whilst the terms’ sodium’ and ‘salt’ are often used interchangeably, they are definitely not, strictly speaking, the same thing. So what are the differences? Sodium is a naturally-occurring mineral that is food in foods or is added as part of the production process. It is found in all kinds of foods such as celery, milk and beets. But given its usage in the manufacturing process, pre-prepared foods have some of the highest quantities of sodium around. Table salt, on the other hand, is a combination of the naturally-occurring sodium but also chloride. About 90% of the sodium we eat comes in this format due to how prolific it is across a broad range of foods. The rest of our intake comes from other sodium-containing items, things such as baked goods which have sodium bicarbonate in, for example. These types of sodium products are used to preserve the food or enhance it in some way, such as giving it a better colour or firmer texture. 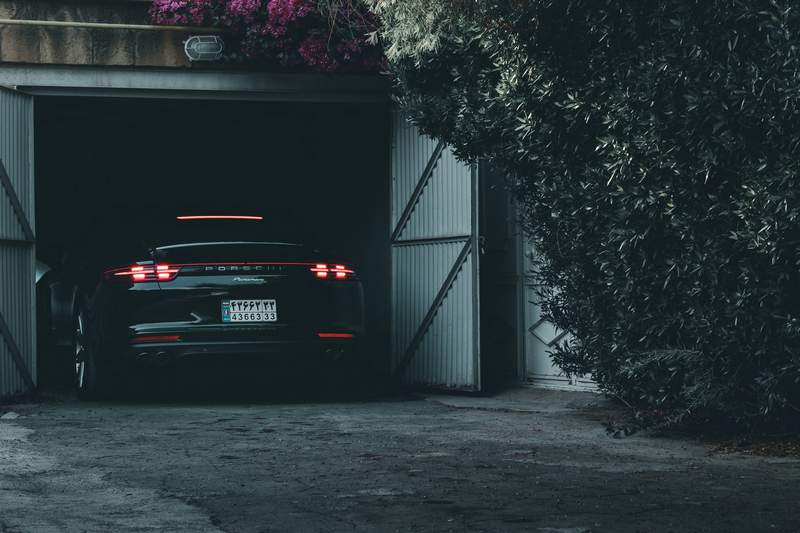 Garages come with almost all houses these days. Regardless of whether it is just a single garage in a little house or apartment suite or a two or even three-vehicle garage in a bigger family home, it is practically given. Garages guard your vehicle against a lot and are the undeniable spot to put it. Depending upon where you live, road parking may not be an alternative. As such, having your garage is necessary to avoid piling up tickets just because you own a car. A portable garage is a practical and effective way to protect your vehicles from outdoor weather conditions, and here’s a shortlist of portable garages that you may want to try. 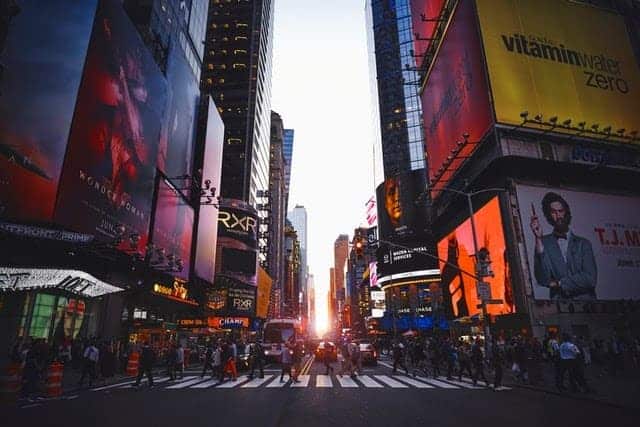 New York is the 4th most packed, the 7th most populated, and the 27th most enormous of all states in America. The place rests in the northeastern part of the United States. It achieved statehood on the 26th of July, 1788, turning to be the 11th country to join the alliance. Its six neighboring states are Vermont, New Jersey, Connecticut, Pennsylvania, Massachusetts, and Rhode Island (water border). Even though New York is probably the most famous city on Earth, a significant business core from where “the big” judgments concerning the wide world are created, few New York facts are hidden to the broader society. New York is one of the marvelous spots in the world. Here are some of the most striking facts about this interesting place that you probably don’t know but may entice you if you are preparing to travel there.

Sharing a border with Armenia, Afghanistan, Azerbaijan, Iraq, Pakistan, Turkmenistan, and Turkey, Iran is popularly known for its beautiful landscape and rugged mountains. The country is regarded as a republic in Asia. There are more astonishing facts you should learn about the country that will surely give you the urge to visit it someday. Here are some of them: The Three Wise Men Were Originated From Iran This is one of the striking Iran facts worth reading for. Did you know that the three notable characters in the Bible, popularly known as The Three Wise Men, originally came from the country of Iran? These characters from the Bible’s Nativity story brought gifts to newborn Jesus Christ. According to Marco Polo, a famous Italian explorer, he visited these men’s graves in modern-day Tehran. 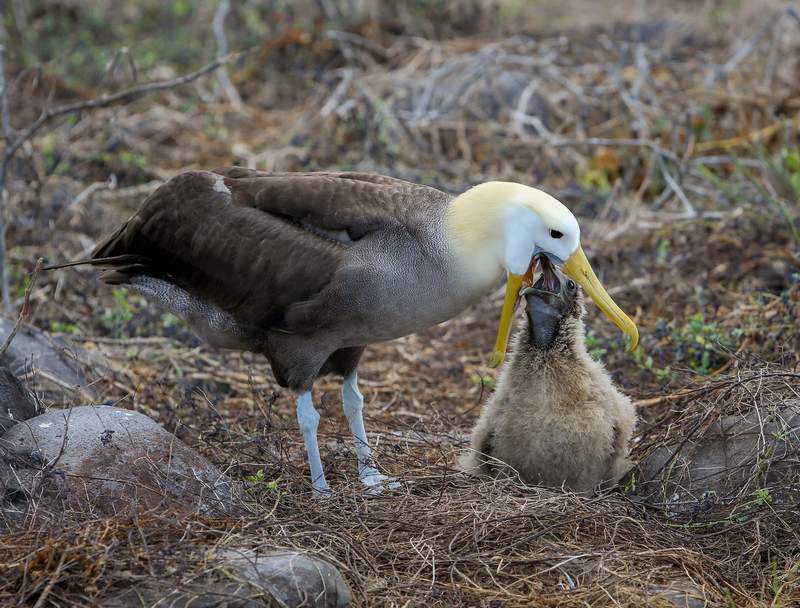 Birds are curious creatures –  they’re as ancient as dinosaurs, but some species are domesticated as late as the 19th century to be excellent household pets. Over 5 million households have a pet bird in the United States: Source.  In this article, we’ve collated some bird facts across the board that are not only curious; they can also be great conversation starters. Here are five bird facts you may have missed: