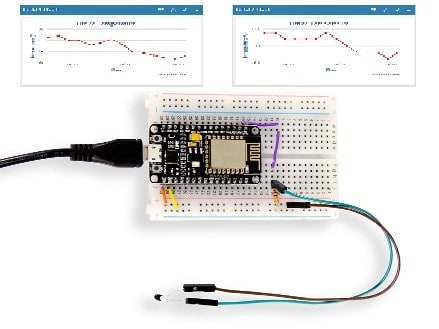 We hear about the Internet of Things (IoT) for quite some time. I think it is safe to say that IoT started with the first internet message sent on 29 October 1969 over ARPANET.  It appears that Kevin Ashton first pronounced the term Internet of Things in 1999. I could be wrong, but I’m fairly sure the phrase “Internet of Things” started life as the title of a presentation I made at Procter & Gamble (P&G) in 1999. Linking the new idea of RFID in P&G’s supply chain to the then-red-hot topic of the Internet was more than just a good way to get executive attention. It summed up a valuable insight, which is still often misunderstood. Kevin Ashton