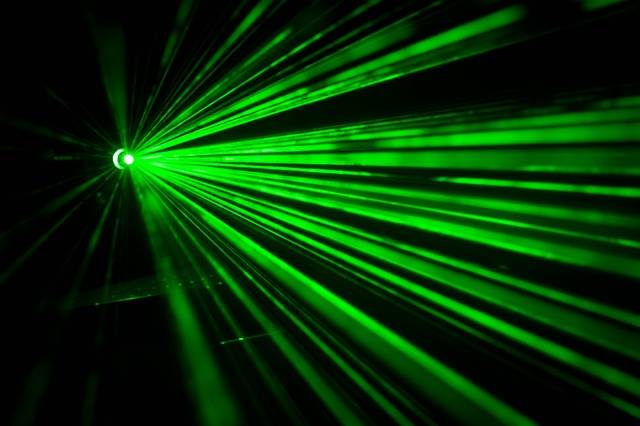 Life as a human being is full of many unpredictable events. We always have the risk of getting numerous types of diseases at any time. Although health and medical’s technology have been growing in leaps and boundaries, many conditions remain uncured until today… A recent study has been shown that the blue laser has the power to cure autism. A research group from MIT had carried out an experiment where they shined the blue laser onto a live mouse brain directly. They discovered that the gamma waves are triggered in the mouse’s brain, where the primary brain wave can be used to cure autism. The research group called the specific neurons that trigger gamma waves “Fast-spiking interneurons.” Although scientists have known about gamma waves for over decades, they’ve lacked the technology to prove their theory. They also mentioned that people with autism are mainly caused by the inadequate gamma waves in their brains. One of the best solutions to overcome this problem is to trigger gamma waves in people with these psychiatric conditions as soon as possible! More research has to be done before the blue laser could cure autism in the future. [discovery]