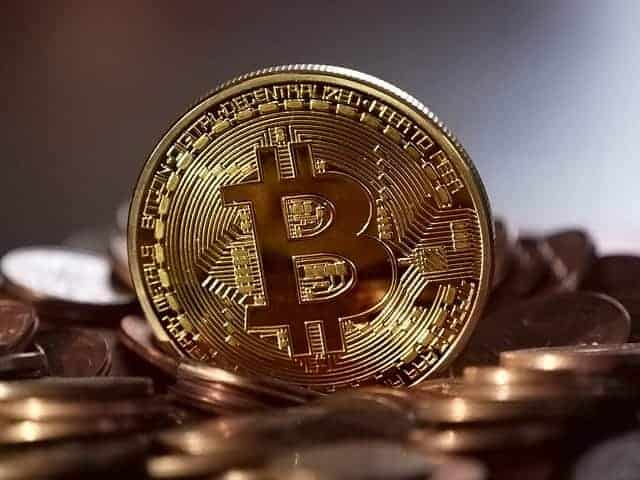 Cryptocurrencies have been discussed widely in the news recently. The concept may sound confusing to those unfamiliar with it, but it is not actually that difficult to grasp. Cryptocurrencies are essentially currencies which are created and used online. They are decentralised, which means any authority or government does not control them. Despite many large scandals and widespread debate around the future of Bitcoin, cryptocurrencies are considered to have the potential to be the future of money. However, technology enthusiasts worldwide will recognise that it is the blockchain technology behind Bitcoin, making it so revolutionary. What is Blockchain Technology? In the past, transactions have always relied upon a central authority, such as a bank or government, to perform the role of ‘middleman’ to validate transactions and keep records. This role is to ensure people that they are making transactions that are reliable and trusted. The purpose of blockchain technology is to remove the need for this central authority.