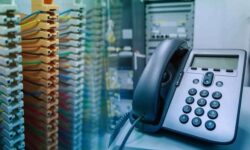 If you are reading this guide, you are probably looking for reasons to switch from traditional to cloud PBX or which one is better for you. Well, no worries, here you can find dozens of reasons cloud-hosted private branch exchange is better than the traditional one. You are probably familiar with the term “cloud,” but just in case, here you can find a small and simple definition of it. The term used for service and software that works or runs on the internet is called a cloud. This has become one of the handiest things of today. It doesn’t take up space in your phone or pc, but at the same time, it keeps large amounts of data. 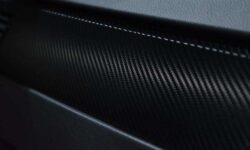 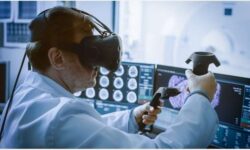 For many, virtual reality has long had a sole link with different gaming options across many different gaming platforms. Certainly, many of the big pushes forward could be associated with the gaming space too. Recent adjustments with the likes of the Oculus Quest bringing a wireless change to VR and other big changes continue to push the market forward. Whilst it does largely remain primarily used in gaming for now with services found at powerful-promo.codes starting to enter the market, for example, there are growing opportunities in other industries too as VR continues to offer big change. 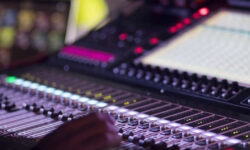 These audio mixers are naturally complex and require a lot of knowledge, training, and hard work to achieve your desired result. If you dive headfirst into a mixer’s purchase without can be frustrating when you don’t know which suits your needs. Self-study can certainly help ease the understanding of these mixers. Some top-end audio mixers listed here are equipped with tube technology associates with older recording technologies to restore the traditional analog warmth. You can also start with a small, entry-level mixer and then move on to a professional one. A person who can operate a small mixer well is more knowledgeable and can easily shift to a large mixer without much hassle than one who has immediately started with the professional one. 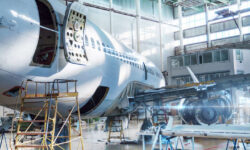 You’ve probably heard of news on how technological advancements are slowly changing many industries. Surgeons are now using robotics for more precise operations. Corporate companies are integrating cloud computing into their systems. It makes you wonder, will the aviation sector rely on these technologies in the future as well? Unfortunately, the media doesn’t touch upon aviation technology as much as they do with other sectors. Most of the news on aviation maintenance technology is found chiefly on certain websites, but rest assured that technological advancements have already affected the aviation sector. Here are some of the new trends you should expect: 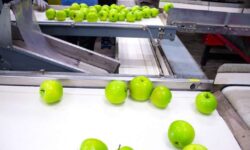 Conveyor belts are used in different manufacturing industries, and they are becoming an essential system in transporting goods. If you ever need one, you should contact a legitimate supplier to provide you with the specific length and material you need. Some of them will offer consultations, and they will do a suitable design for your operations. If you want to find out more about conveyor belts, know that there are many articles on the internet about them. It is recommended to try these guys if you want your questions answered and if they can provide you with specific items that will make your business become more successful. In the meantime, here are some things that you need to know about a conveyor belt. 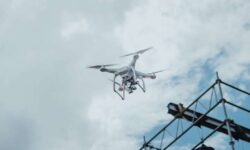 Drones or Unmanned Aerial Vehicles (UAVs) are increasingly gaining popularity since they are now used in different industries. Military usage of drones is on the rise today. The technology is used for research and development, combat missions, and surveillance. Drones might have been commercialized and made accessible to the public, but their military counterpart remains a handy tool used by the military.  The global military drone market is projected to grow exponentially as pilotless vehicles become a preferred tool for warfare. Read on to learn how the military uses drone technology. 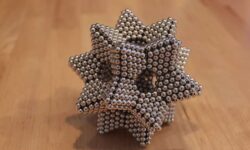 Neodymium is a chemical element with an atomic number of 60 and is classified under the lanthanide group. The lanthanides are known as the subgroup of rare earth metals with atomic numbers ranging from 57 to 71. The strong magnetic field of Neodymium has led to its use in many modern-day technologies. For example, the health sector, automotive industry, renewable energy, and technology use neodymium magnets. The neodymium is the strongest magnet and known for its resistance to demagnetization. For this reason, this element can easily be found in all aspects of life, from everyday electronics equipment to industrial technologies. You might have one in your pocket and probably not know. If you are curious to know about them, keep reading. 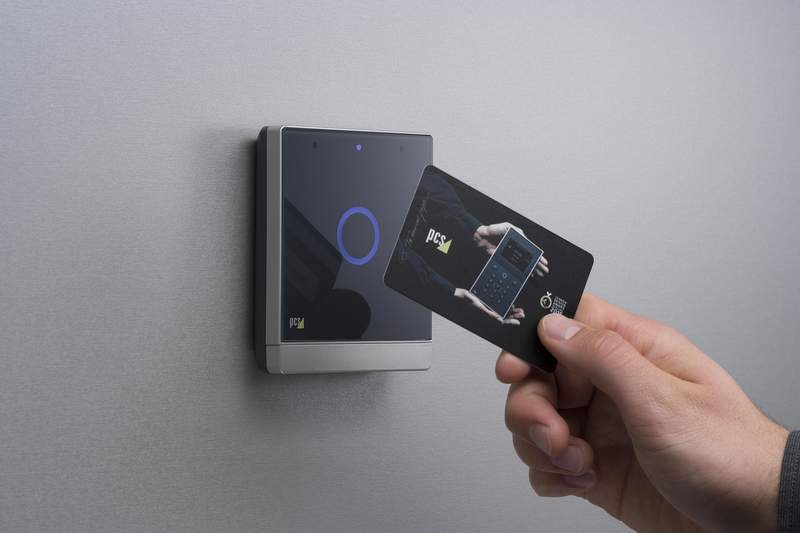 You may never have heard of proximity access control technology, but you’ve almost definitely come across it at some point. This technology allows authorized people and vehicles to access buildings, car parks, and other secure areas. With this tech in place, you bring a card near a proximity reader, and if your card has the right credentials, you’ll be granted access. If you’re looking to manage a large organization and boost participation and increase safety, proximity access control technology is the ideal option for you. So, how exactly does this technology work? Let’s find out! 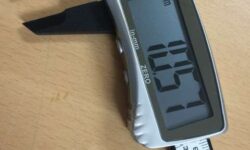 A quality caliper is an indispensable device in many work lines, including machining, engineering, carpentry, metalworking, and more. Out of the many different calipers, a Digital Caliper is handy for measuring diameter and thickness. The best digital caliper will give you precise measurements at a glance. It has different components that work together to give you precise measurements. When you are looking for top-quality digital calipers, consider the factors explained below.