The human brain is a supercomputer unlike anything mankind has ever been able to design. Though technology doubles on itself every eighteen months, much how Moore’s Law describes, it has still yet to reach the potential of the mind. Still, it is ever advancing onward, and scientists believe a “singularity” will come.

This singularity will be the point at which artificial intelligence surpasses human intelligence. Thankfully, this event horizon is still several digital twilight hours away. In the meantime, the kind of technological development seen in the 21st century is quickly optimizing medical understanding and procedures by providing practitioners the requisite tools.

One of those tools is digital information compendiums kept in blogs and on niche-centered websites. The kind of information available to someone who knows what to look for is essentially endless, giving practitioners more treatment ammunition than ever. Additionally, as discoveries are made, they are more quickly disseminated. 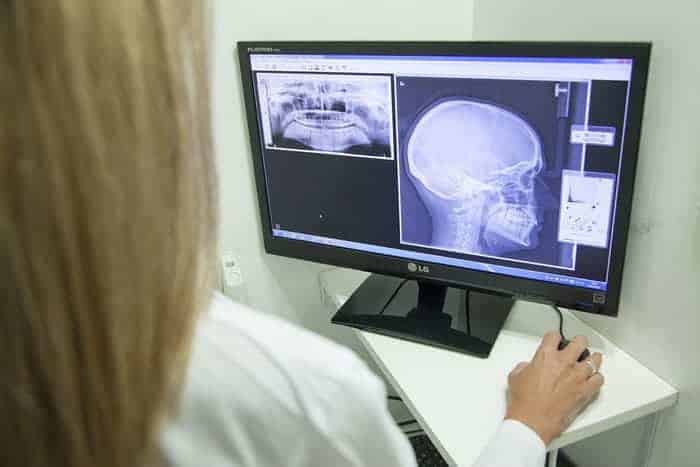 This is especially true concerning the brain. It was previously thought that once brain cells die, new ones cannot be grown. It is now known that this isn’t correct. There’s a time element involved, and neuroplasticity has been documented doing precisely what was said to be impossible.

The brain will create a new neuropathway as new habits are pursued over a given period of time. Usually around twenty-one days, once a habit has been established, it can be maintained almost subconsciously. The key is establishing the habit. Certainly, there is much controversy over new neuroplasticity discoveries; but that’s another reason online resources are important.

Both sides of an issue can help a practitioner make an educated decision. Corpina is an online resource that can help you direct medical research; according to the site, “Our mission…is to inform the world about Nootropics and responsible Nootropic use.” With frequent articles concerning brain health and other neurological info, resources like this are helping transform medicine.

Crowdfunding Solutions Are Playing Their Part

Something else that is surprisingly effective in terms of medical development concerns crowdfunding. Certain medical conditions are marginalized, but affect many in a community. Crowdfund campaigns, through platforms such as Plumfund, will often band together in order to give a certain disorder a voice, and help that disorder be overcome.

Beyond being effective, crowdfund solutions can be also discrete. Especially when it comes to medical emergencies, providing support can sometimes be sensitive.

From there, many medical centers are beginning to reach a sort of “cruising altitude” as pertaining to medical advancement. Between applying vetted new techniques and performing successful operations, such clinics are setting an example for the rest of the world in America today.

Riverside Medical Group is such a renown medical center, recognized as a Patient Centered Medical Home because of the top primary care physicians, Jersey City Waterfront has to offer, that work there. 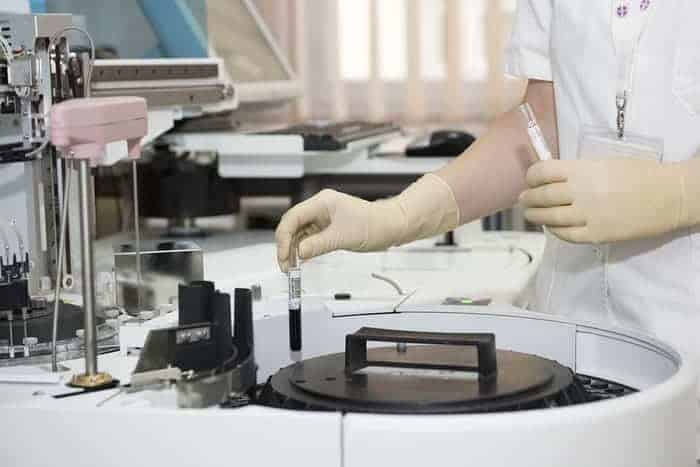 Certainly medicine has a long way to go before it reaches the entirely comprehensive stage many are capable of imagining. But as computer technology in conjunction with economic and political shifts drive the industry, more and greater developments are coming down the pipeline nigh-continuously.

This writing hasn’t even touched on cybernetic enhancements like artificial limbs, vision enhancements, metabolic alterations, plastic augmentation, and the variety of fringe experimentation out there today. Keep yourself informed, the changes keep on coming.

Kevin Bennett is a super-connector with ManageBacklinks.io who helps businesses with building their audience online through outreach, partnerships, and networking. Kevin frequently writes about the latest advancements in the SaaS world and digital marketing.