Taking The Plunge Into Alternative Energy

Last year was when my wife and I moved to Montana, found a comfortable home sitting on several acres with a beautiful view of the mountains. The only problem was that the property was off the grid. In fact, everybody in the subdivision produced their own power including the local bed and breakfast.

It does not mean that the house was primitive. It has a wind turbine, solar panels, a generator, a battery bank and inverter, as well as a full range of appliances including a dishwasher, propane furnace, satellite TV, stove, refrigerator, and even a washer and dryer. I had previously run a cogeneration power plant prior to coming to Montana, so I was not too worried about producing my own electricity, so we ended up buying the property.

Living of the Grid

The previous owner of the property showed me the essential facilities and showed me the basics of their operation. Once we moved in we programmed the thermostat to lower the temperature at night automatically, installed Compact Fluorescent Lights (CFLs) into each light socket, and ensured that we turned off the lights after leaving a room. We assumed that everything was under control.

On the third night in the property, we went to bed as we previously had over the 2 previous nights. A faint sound of wind could be heard outside, which was a sound we had already started to enjoy since it was responsible for producing most of our electricity. I was awakened in the middle of the night by the lack of sound. There was no wind, no furnace fan, and no refrigerator hum. The digital display on the clock radio was out as was the tiny light on the carbon monoxide detector. I realized that we had no power.

I went outside to check on the power generation equipment. The wind had apparently died during the night and the small amount of power in use had drained the batteries. I quickly started the generator and it started to provide power to the house and started to recharge the batteries. 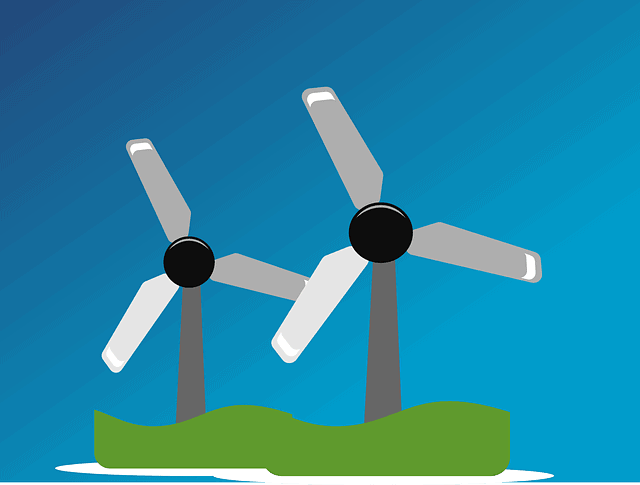 I had learned the first lesson of solar and wind power: you cannot always count on them whenever you need them. Irrespective of where you are, the wind will stop blowing and the sun will always set. In a lot of cases something like this from Ochsner may be a better choice.

The Cost of Alternative Energy

I have since then learned the second lesson of renewable energy: while it might be free, it still costs more than electric power from a utility company. This might not be obvious, so allow me to explain. The following are the approximate costs of the equipment currently available, materials only �” installation is at additional cost:

Assuming that we receive 8 hours of wind and 8 hours of sun a day, we would generate about 487 kWH of electric energy a month from renewable sources. This is about half the 920 kWH the average American home used in 2006.

Assuming that the lifespan of the equipment is 20 years, it should produce 116,880 kWH of energy during this period, and the prorated equipment cost would amount to about $0.23 for every kW hour. This is more than two times the average cost of the same energy from a utility company.

On those days when renewable energy is not enough, we use a backup generator to recharge the batteries. It produces about 3.5 kWH of electric energy for every gallon of fuel burned, which translates to about 10 percent efficiency, and a fuel cost of about $1 for every kW hour considering the gas prices in 2008. Compare this to a coal-fired power plant whose energy efficiency is about 40 percent.

It means that the generator’s carbon footprint is actually over 3 times as large as a coal-fired power plant for a similar amount of electricity produced. If the generator burned propane, it would have a slightly lower carbon footprint since the efficiency of a diesel generator can come close to that of the utility plant.

In summary, here are a few things we have learned about renewable energy after living off the grid:

You cannot always count on it whenever you need it. You need a backup generator as well as a battery bank.

It is costly. The energy might be free, but the equipment is not, which makes the cost of power higher than utility prices. You may be better going with a company like Simply Switch to cut costs.

It does not mean that I am against renewable energy, but given the technology that is currently available, living off the grid is not as cost efficient and simple as many people would assume.