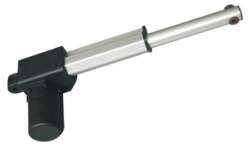 Home line actuators are responsible for the automation of the housework and the household activities. The actuators are responsible for the control of most of the automated movements from the home. From the gates to the garage doors, to the kitchen, living room and even the bedrooms, actuator systems can be found providing improved comfort and convenience in the homes. Actuators can help the elderly and the disabled, who may have to move around the compound. A well-automated home with actuators will eliminate the chance of employing caregivers to these people. They, therefore, increase the quality of life for the disabled and the elderly who do not need the services of other people in the homes in the presence of actuator systems. 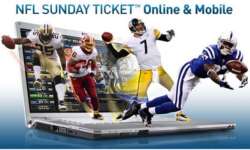 DIRECTV and NFL have announced an extension to their partnership, cementing another 8 years of NFL action for DIRECTV subscribers. However, the movie has come at a price for DIRECTV, with costs rising 50% to $1.5 billion per year – more than the price paid by competitors NBC, Fox, and CBS, respectively. The pay-TV service, which broadcasts to over 22 million subscribers worldwide, offers NFL coverage as part of their NFL Sunday Ticket package, which has proved instrumental in building and maintaining subscriber numbers in periods of prevailing market weakness. Furthermore, the deal is seen as a major factor in the proposed merger with AT&T, with the transaction relying to some extent on the successful tie-up. 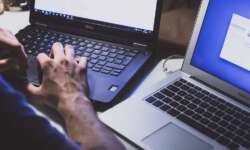 Several years back, every company had at least one in-house IT specialist responsible for keeping computers and networks running smoothly and managing all company apps. Larger companies used to hire IT specialists teams to guarantee reliable and consistent work of computer systems and applications. Things have changed greatly in recent years, as many companies have discovered the benefits of IT outsourcing. Indeed, IT outsourcing has many strategic and financial benefits, which allow business owners to develop their companies quicker and with lesser expenses. IT Outsourcing is advantageous for various businesses, whether big or small. However, it appeared to be particularly beneficial for startup companies. Most startups have limited budgets; they only dream about huge income and cannot afford additional expenses needed for having their own IT department. So, the best way to save money on IT development is to hire an offshore IT company. 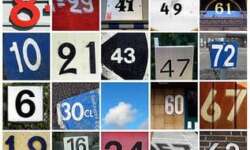 Bingo is a game of chance. In that regard, it is wonderfully simple. Numbers are drawn blind and matched against a player’s card, and the player(s) whose cards tally with the numbers wins. This simple formula dates back hundreds of years. The game was commercialised to the point where it became a 20th-century phenomenon with dedicated ‘bingo halls’ springing up around the western world. And it continues as an immensely popular 21st-century pass-time, albeit with the internet overtaking, and in some cases replacing, the bingo halls enjoyed by previous generations. The key development that allowed this translation was to consistently and reliably deliver the randomness on which the game depends. It turns out that producing randomness is not as easy as you might imagine. The question of chance In the pre-digital era, the dual reliance on the chance that was integral to the game – the arbitrary configuration and selection of a player’s cards and the random sequence in which numbers were selected – made it reassuringly unpredictable for all concerned. 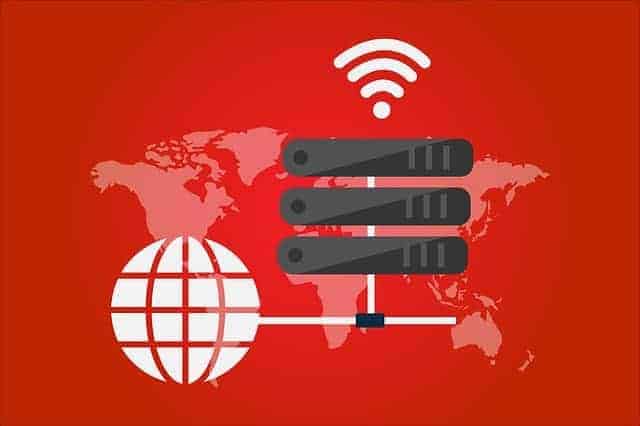 Tiananmen Square: a square in the center of Beijing adjacent to the Forbidden City, the largest public open space in the world. Open your Mac. Highlight the words “Tiananmen Square.” Place the cursor over those highlighted words and tap once on the trackpad with three fingers. The above definition should appear regardless of where you are in the world. It is certainly innocent enough and a rather proud claim for China. However, when one does just a bit more digging, even that proudest and innocent description is brought into question. Other sources rank the Square as the fourth largest town square in the world. That seems to be at odds with the claim of being the largest public space. In most sporting events, fourth place doesn’t even get you on the podium. 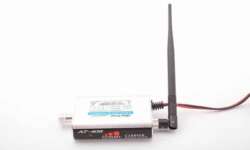 Nothing is more frustrating than having inadequate cell phone reception in your home or office. You can lose out on an important sale, a business client, or even just the latest neighborhood or family information in these situations. Dropped calls and weak signals limit the use of your expensive smartphone and render much of the technology useless. However, with a GSM repeater, you can amplify a cell phone signal and increase your communication abilities across your home or office. The repeater boosts the weak signal from the base station tower via an outdoor antenna and transmits the signal through your building to maximize signal strength. Use Anywhere There is no limit to the number of devices that the repeater can amplify. It doesn’t matter how many people use a mobile phone within the coverage area, as they will all benefit from the stronger signal. The only catch is that you have to remain inside the area that the repeater covers. 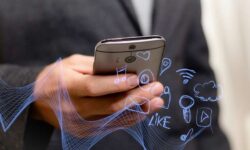 It is hard to believe that just ten short years ago, dial-up Internet connections were still common. Wow, how far have we come? Today you can’t get away from high-speed online connections–they’re ubiquitous. The Internet is always there–no matter where we are–easily accessible via a tiny computer we carry around in our pockets and bags. Today, we get annoyed when we can’t get a strong enough signal for our devices, and we go to great lengths to ensure that our connections are perfect. How did we get here? When did the Trekkies (remember their communicators?) take over the world? Most importantly, where should we send our thank you cards? The Early Beginnings It’s important that we not forget that the Internet was originally developed for governmental use and then slowly but surely introduced and adopted by schools (universities) and libraries. While UseNet and telnet offered email and basic communications to early adopters, it wasn’t until 1993 and the advent of Internet Explorer that the idea of “the Internet in every house” really took off. 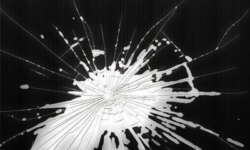 Probably LCD is the most fragile part of any laptop or other hand-held device. When you drop your device on the corner or bend too much, you will definitely crack the screen. After this your computer becomes unusable. What to do next in this situation? First of all, try to evaluate the situation and see how old your laptop is. If you planned to upgrade to newer, then it is the right time – you can sell parts of broken laptops on eBay or the local market. Anyway, if you have a bit of engineering steam, you should fix it. Replacing LCD is an easy task, then the only problem you may face is finding the right LCD. Laptop screens are pretty much standard. All you need is to find the right size and type. If you are not sure, remove the broken LCD from the broken laptop and look at the back’s sticker. You will find screen model numbers like LTN154X3-LOD. Then number 154 indicates that the screen diagonal size is 15.4-inch. LTN indicates that the manufacturer is Samsung. You can find pretty much all codes by googling it. 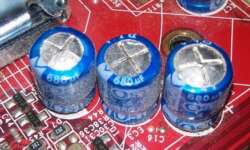 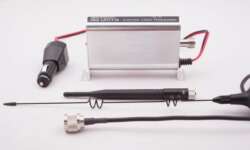 You have concluded that you desperately need a mobile phone signal booster whose main goal is to help people get rid of bad quality cell phone perception forever. Great Popularity Because Of Effective Work Such devices have enjoyed great popularity with the development of mobile services. They make the quality signal better practically everywhere you wish – in a house, in a car or a truck, in an office building, etc. What is In a Set? This wonderful gadget consists of an external antenna, a signal booster amplifier, and an internal antenna. Still, sometimes, there are models where everything is packed in one unit, making it even more comfortable working. Do not Be Afraid of Doing it for the First Time In case it is your first time when you have to buy a mobile phone signal booster, here is some advice on what to pay attention to make the right choice ever.